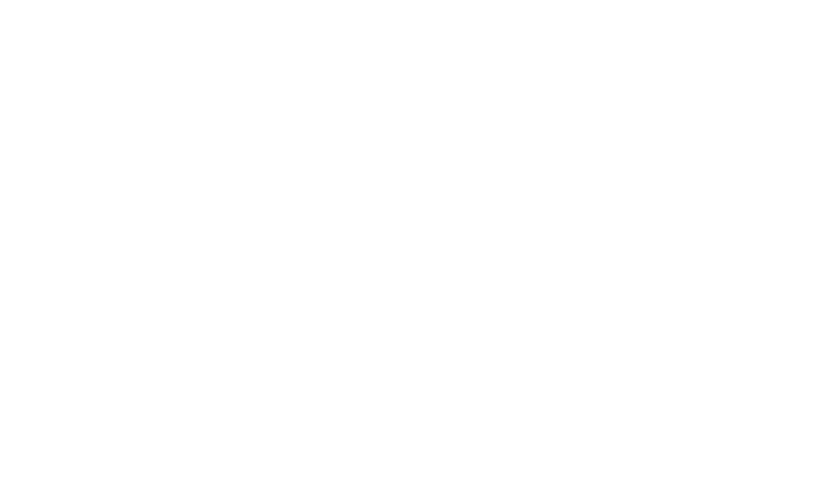 Entrepreneurship is a long-distance race

More than 90% of start-ups fail within their first five years. What differentiates entrepreneurs who succeed in getting their projects off the ground?

“Live fast, die young and leave a good-looking corpse.” This quote, wrongly attributed to the ill-fated actor James Dean, perfectly sums up the history of many start-ups today. Nowadays, being an entrepreneur seems to mean: have a great idea, create hype around its launch, burn your way through different stages, bring in a large chunk of funding… and release it before it crashes on the first bend!

The data confirm this perception. According to the 2017 Entrepreneurship Map, 28% of start-ups launched in Spain fold in their first year, 58% fail within three years, and only 2% last more than five years. And the situation is no different elsewhere: according to Forbes, the failure rate for start-ups in the United States is over 90%.

Personally, I have also made my own small contribution to this statistic. My first project as an entrepreneur, Dingdong, lasted three months. The second, Bebitus, has just celebrated its first eight years. Along the way, I have had the opportunity to know many other start-ups first-hand, and have even advised several of them. Below are the key aspects in projects which see entrepreneurship as a long-distance race rather than a full-speed sprint.

An original idea is fine; an idea that works is even better

There is a lot of myth about the originality of start-ups. Instead of looking for something that no one else is doing, it is often better to focus on improving an existing activity, or on exporting a proven business model to a new market. When setting up Bebitus, for example, we decided to take the business model of Diapers.com –a US e-commerce site for baby products that was bought by Amazon for $540 million at the end of 2010– and adapt it in accordance with the European market.

Be careful choosing who you get on board with

In The Entrepreneur’s Black Book, Fernando Trias de Bes says that we should only choose to set up a company with somebody we would happily shut ourselves in a submarine with for a trip around the world. Choosing family or friends is no guarantee of success: business partners must complement each other and provide elements of value for the business. If potential partners can’t offer the talent the company needs, it’s best to hire it.

We often think that suppliers will be happy to serve anyone who sells their products. But this is not strictly true. Getting standard purchase terms with most suppliers is easy, but building a relationship of trust and familiarity is key to achieving better prices, promotional support, and flexibility in deliveries… In the end, this is what will ensure you stand out from your competitors.

Many start-ups are in a hurry to appear in the media as they see it as free advertising. However, giving a press conference or an interview is not recommended unless you can provide details on turnover, sales growth, number of employees, volume of customers, success stories, etc. And these details better be true, because sometimes journalists check them out. Before you knock at the media’s door, be sure you have something worth saying.

Google is your friend: if you sell online, promote yourself online

Prioritizing where you invest is essential if your start-up has limited resources. In the early years of Bebitus, we spent 90% of our marketing budget in one single area: Google Ads. It’s something I had learned during my time at Privalia, and the reason is simple: if you have an online store and are targeting online customers, then you should look for them online. Media, events, etc. are fine. But it is Google that will put bread in your jar!

Create a business that fits on a smartphone display

Paraphrasing an old joke: now that we’ve learned to say e-commerce, it turns out they call it m-commerce. Mobile devices are on the cusp of becoming the major channel for online shopping. Startups today must therefore have a mobile-first mindset. Even if you don’t sell on the Internet, customers who visit your business website, blog, social networks, etc. are increasingly likely to do so on a smartphone or tablet.

To succeed, you need a talented team

The lonely entrepreneur is a myth. Companies succeed because they have a good team. And building teams is not easy: candidates abound, but professionals are scarce. Attracting talent doesn’t mean offering high salaries or installing play areas in offices. A much more effective way is to set out a project, a commitment to a venture, internal promotion, work-life balance, respect, autonomy, trust…

Leave logistics in the hands of professionals

In the first three years of Bebitus, I spent more time downstairs in the warehouse than upstairs in the office. There was always one fire or another to put out. Finally, we decided to outsource our logistics to a specialist supplier. It was the best decision we could have made, allowing us to have more flexibility in our supply chain, better control of logistics costs and, above all, to focus on our core business instead of worrying about boxes and trucks.

Think about where you want to be in ten years’ time

In the long-distance race of entrepreneurship, you must never lose sight of the goal you want to achieve. Once the first three years –critical for the survival of the business– have passed, it is important to have a clear idea of where the company is headed. Market leadership? International expansion? Sales? Integration? Based on your target, you can draw up a roadmap which guarantees that all your efforts will lead to a successful conclusion.

Guillem Sanz
Guillem Sanz is an expert in entrepreneurship, e-commerce, strategy and marketing. He was a senior manager at Privalia and Caprabo before founding Bebitus.com, an e-commerce site specializing in baby care. After turning it into the leading company in Southern Europe, and the seventh most highly rated online store according to the Consumers' Association, he sold the company to the German group Windeln.de. He currently offers advisory services for start-ups, venture capital and private equity firms, and companies currently involved in digital transformation processes.
Artículos relacionados
Anterior
Siguiente
Artículos Recientes
Categorías
Fecha
Newsletter